I was born at the bottom of the sea. Want to fact-check this? Just compare a pre-1940s map of the Netherlands to a more contemporary one. The old map shows an inlet of the North Sea, the Zuiderzee. The new one reveals large parts of the Zuiderzee having been turned into land, actually no longer part of the North Sea. In 1932, a 32km-long dam (the Afsluitdijk) was completed, separating the former Zuiderzee and the North Sea. This part of the sea was turned into a lake, the IJsselmeer (also known as Lake IJssel or Lake Yssel in English).

The idea behind the construction of the Afsluitdijk was to defend areas against flooding, caused by the force of the open sea. The dam is part of the Zuiderzee Works, a man-made system of dams and dikes, land reclamation and water drainage works. But it was not only about protecting the Dutch against the threats of the sea; creating new agricultural land was another driving force behind this masterpiece. A third goal was to improve water management by creating a freshwater lake.

'Polder' is a Dutch word and this is no coincidence. There is an English saying: "God created the world but the Dutch created Holland". In 1930, the Wieringermeer was the first polder of the Zuiderzee Works that was drained, even before the construction of the Afsluitdijk was completed. The Noordoostpolder (North-East Polder) followed in 1942 and then in 1957 Eastern Flevoland and in 1968 Southern Flevoland. I was born in Emmeloord, the administrative centre of the Noordoostpolder, and grew up near a small village named Bant. 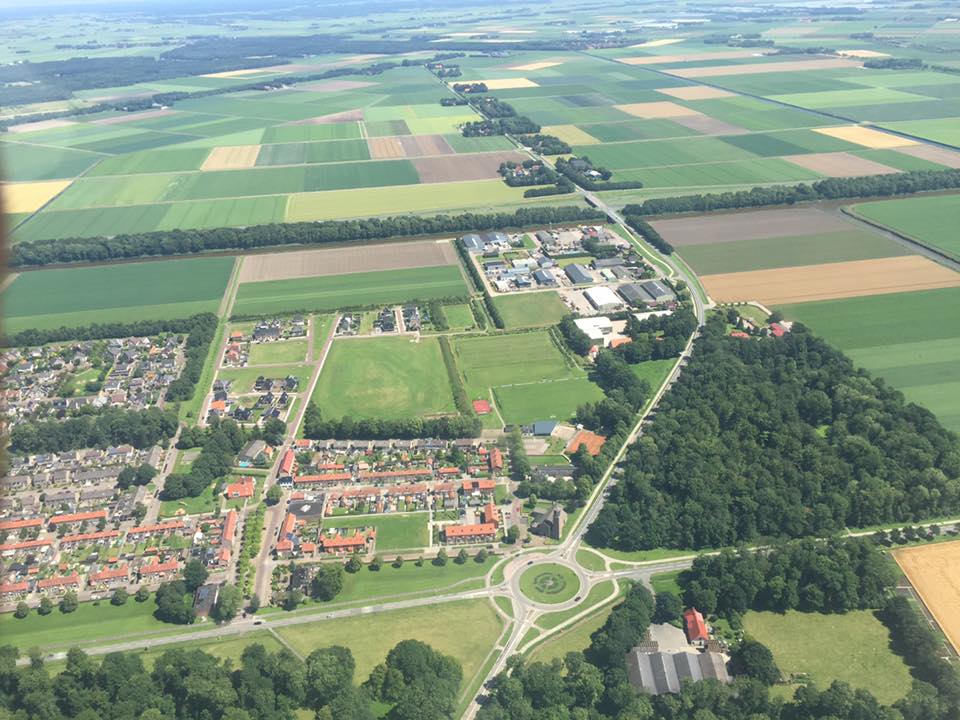 The story of the Noordoostpolder is also the story of my family. In 1941, while the pumping stations were still draining, my grandfather came to the Noordoostpolder as one of the early pioneers. The workers (called polder pioneers) were housed in wooden barracks. Cultivation began from the edges of the polder, and involved a lot of hard manual labour: digging ditches and trenches, fertilising, sowing and harvesting. This heavy work went on for weeks. The food was often limited during the war and 8 or 12 men were put up in a single room. However, the atmosphere was good in the camps, they were partners in misfortune.

My grandfather was a polder pioneer with only one objective: his dream was to start his own farm. Pieces of new land were allocated, with priority being given to the early pioneers who had been in the polder from the start. In the spring of 1952, the good news finally came that my grandfather was eligible for a farm. About thirty years later my father took over the farm, which was eventually turned into a holiday park. I was raised at the same place where my pioneering grandfather had once settled. 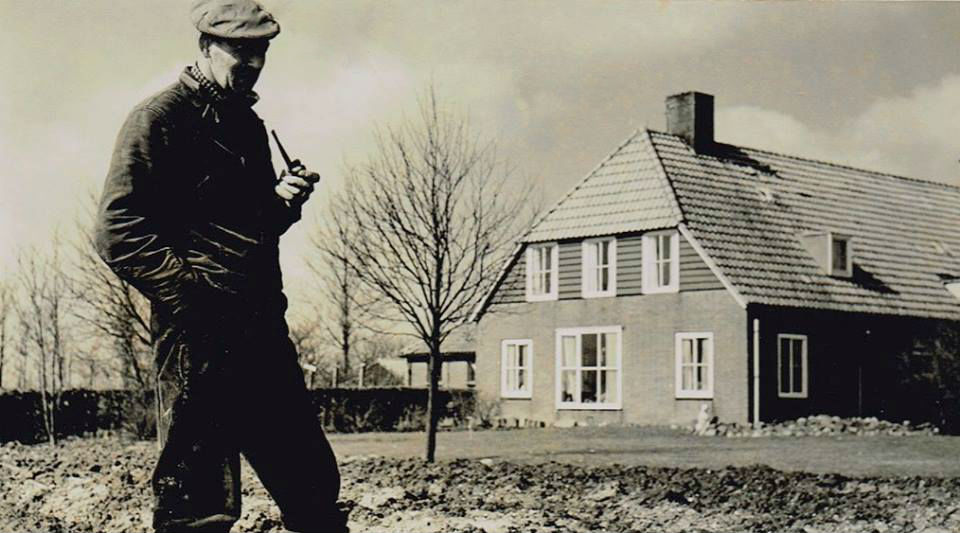 I am very much aware of the cultural and historical value the Noordoostpolder has. Dutch spatial planning has a worldwide reputation, as it is synonymous with quality of design. The reclamation of land from the sea makes the Noordoostpolder and the other polders special areas in their own right, but the fact that it formed a real-life testing area for Christaller’s Central Place Theory adds extra value to it. Christaller’s theory – regarding the scope and mutual distance of settlements – played a major role in the spatial planning of the Noordoostpolder.

I recently had the opportunity to view the area from above; a sightseeing flight in a Cessna showed the breathtaking summer landscape of this part of the Netherlands. I now could see with my own eyes that the mission of the spatial planners was a very successful one.

Greetings from the bottom of the sea! 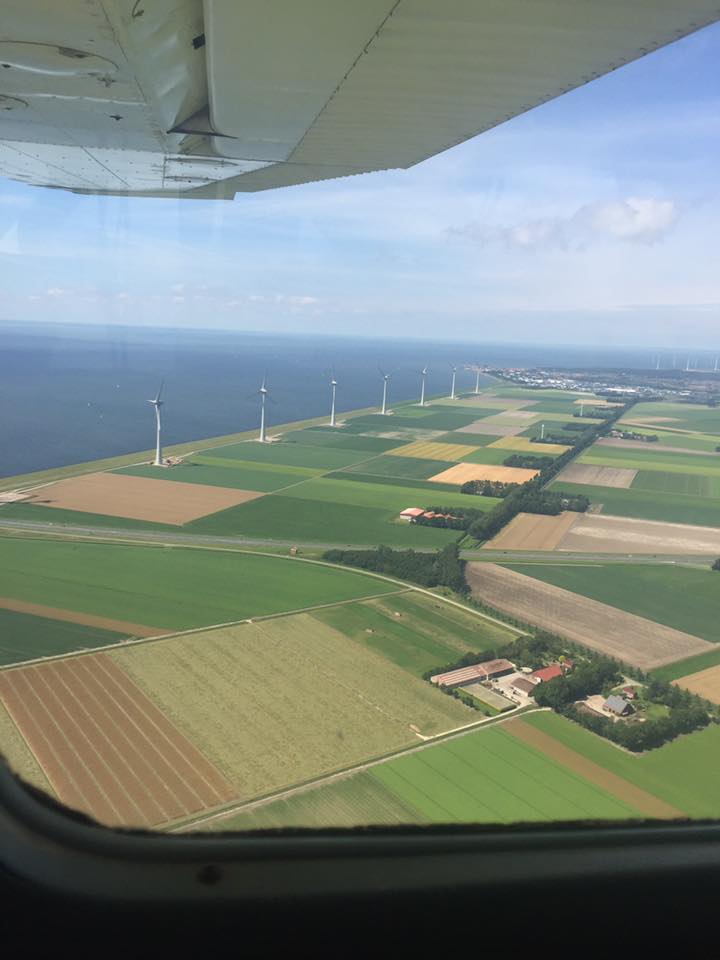 The Democratization of Lidar Data

Following the Curves of Road Design with Aerial Lidar

At GIM International, we often receive permission requests to use our articles for republishing purposes. Get permission to reuse our content quickly and easily with PLS Permissions Request. Simply search for GIM International and fill in the article you are looking for.