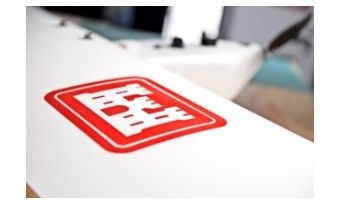 USACE St. Louis acquired the Nova F6500 to allow performance of both photogrammetric mapping and real-time reconnaissance of flooding events. The two payloads (MP21 and the VP23) are easily interchangeable allowing operators to switch the payloads in situ supporting their ability to quickly adapt to the demands of the mission.

Altavian’s systems are designed and built for engineering-grade mapping, while also being able to meet the demands of emergency responders, said John Perry, CEO of Altavian. The company is honoured to deliver its system to the Center of Expertise for Photogrammetric Mapping for the Army Corps of Engineers, as its selection of Altavian as photogrammetric UAS supplier is truly testament to the quality of the design and engineering of the systems, Perry added.

Altavian’s aircraft continue to have the most UAS-based photogrammetric missions under COAs in the US, with 14 active COAs approved for a variety of Federal, State and Local agencies in the US. According to the company, Altavian's solutions are more cost-effective, safer, easier and more precise than conventional remote sensing methods like manned aircraft, satellites or helicopters, making its unmanned systems an ideal candidate for the St. Louis USACE.