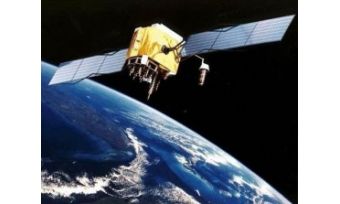 China has opened up its domestic Beidou GPS substitute for commercial use across the Asia-Pacific region. Up until now, use of the satnav network had been restricted to the Chinese military and government. China intends to make Beidou available worldwide by 2020.

The China Satellite Navigation Office says Beidou can identify a user’s location to 10 metres, their velocity within 0.2 metres per second, and clock synchronisation signals to within 50 nanoseconds. At the moment, six satellites are in orbit, and it has been reported that at least 40 more will be added to the system over the next years.

Besides Beidou, there are more alternatives of the American GPS system under development. The EU is working on its Galileo network, and Russia is developing the Glonass system with 23 operational satellites already in orbit. European system Galileo has recently began sending test signals from its third satellite.

But which of these systems will be leading in the future? UK defence company BAE Systems is developing its own system, called Navsop. This system is based on numerous existing signals such as those used for mobile phones, radio, TV and WiFi. BAE has suggested that its system could offer better performance than more expensive navigation satellite networks. 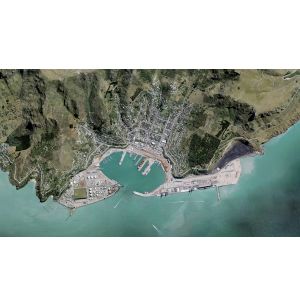