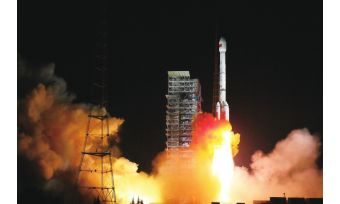 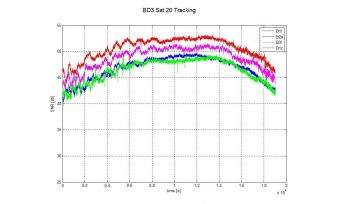 Along with the successful launch of the third-generation Beidou satellites, ComNav Technology has announced its capability of tracking and decoding the BD-3 satellite signals to bring better high-precision positioning services in the near future.

ComNav Technology, which is known for setting standards in the Chinese high-precision GNSS industry, takes the lead in tracking and decoding the latest format of BD-3 satellite signals: B1C and B2a from No. 19 and No. 20 satellites. The figure shows BD-3 No. 20 signal tracking through SinoGNSS K708 GNSS OEM board. With strong R&D capability in the high-precision GNSS field, ComNav Technology is keen to keep pace with the growth of the third-generation Beidou navigation system to offer better positioning services at all times.