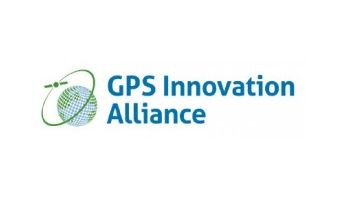 Five major organisations representing a variety of industries are joining the GPS Innovation Alliance. The Alliance has announced that the American Trucking Association, the Association for Unmanned Vehicle Systems International (AUVSI), Boat U.S., the National Rural Electric Cooperative Association (NRECA) and the National Society of Professional Surveyors (NSPS) have signed on as affiliate members.

Each organisation shares in the Alliance’s goal of protecting, promoting and further enhancing one of the world’s most important enabling technologies – technologies that improve the lives of people around the globe.

Curtis W. Sumner, executive director of the National Society of Professional Surveyors, commented the productivity and precision benefits GPS provides professional surveyors are boundless. Virtually all surveyors use it for a growing number of applications that improve the national infrastructure every day.  The modernisation of GPS is critical to the future of surveying, which is why NSPS is pleased to offer the GPS Innovation Alliance its support moving forward.

Michael Toscano, president and CEO, Association for Unmanned Vehicle Systems International, stated that all around the world, unmanned systems (air, ground and maritime) rely on accurate, dependable GPS signals. The lack of a reliable GPS signal poses a serious threat to public safety and national defence, and this is why AUVSI supports the GPS Innovation Alliance. Toscano is looking forward to working with the Alliance in its effort to emphasise the importance of protecting GPS.