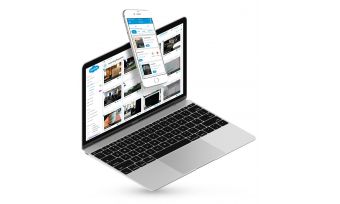 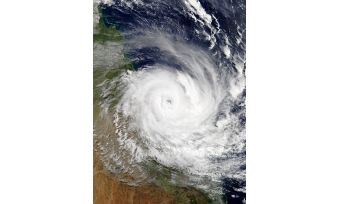 Microsoft has produced a video that showcases Gruntify and its use by the government of the Australian state of Queensland to streamline the state’s disaster response efforts. With natural disasters becoming more prevalent, organisations across the world are looking for solutions that can help reduce the impact on communities. Gruntify, GIS People’s flagship software solution for collecting, mapping and managing large numbers of field reports, is the solution used in Queensland.

The Queensland government saw huge potential for Gruntify to be used in their rapid damage assessment following disasters, and the platform was set up to meet just that purpose for them. When Tropical Cyclone Debbie swept down the Queensland coast in March this year, the Gruntify technology was really put to the test. Critical infrastructure such as roads, bridges and power lines were damaged up and down the state. To assist with quick recovery, the Gruntify mobile apps and web platform were used to collect evidence of this damage, document it, and prepare reports, so that recovery and reconstruction activities can be expedited. The recovery operation is still ongoing and Gruntify is an integral part of managing that process

Gruntify is built on the Microsoft Azure cloud platform. Through GIS People’s partnership with Microsoft under the CityNext programme, the technology giant heard about the exciting work that the Brisbane-based company have been collaborating on with Queensland Government. Microsoft was impressed by the project so much, they decided to film a case study. This led to a film crew flying out from the USA to Brisbane, where they conducted interviews with Queensland deputy premier Jackie Trad, the deputy director general of the Department of Transport Queensland Miles Vass, and GIS People’s CEO Jamie Leach, who spoke about Gruntify and the work that that has been done in Queensland.

The Microsoft production crew also filmed the GIS People and Queensland Government teams in action, using Gruntify in the field and in the office. This filming opportunity has given GIS People the chance to show the world what Gruntify is all about, and how this platform can be used to make lives better.