Paris Agreement: How Can Surveyors Contribute to Achieving the Aims? - 08/02/2016 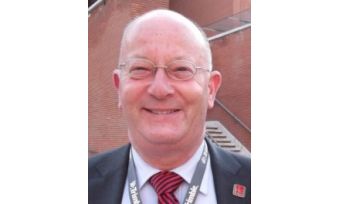 Surveyors have a role to play in helping the Paris Climate Agreement to become reality. How come? For the first time in history, 195 countries have adopted a universal, legally binding global climate agreement. This happened during the 21st Meeting of the Conference of Parties to the Kyoto Protocol, held in December 2015 in Paris, France. Read on to learn how the land sector can contribute to limiting the global temperature rise to the agreed maximum of 2° Celsius.

From April onwards the Agreement will be open for ratification. The Agreement will come into force once it has been signed by the 55 countries that account for 55% of global carbon emissions. The commitment is to limit the global temperature rise to a maximum of 2° Celsius (and preferably to 1.5°). But how are we going to do it? That’s a good question. Of course, the global Agreement does not go into such details. That’s up to the countries themselves. We as surveyors might ask: what contribution will be required from the land sector?

Of the total human-induced emissions of about 50 gigatons of CO2e per annum (i.e. not only carbon but also methane, nitrous oxide, etc.), we know that approximately 9% comes from urban areas and 24% from rural areas. The rest is mainly due to the combustion of fossil fuels. So the land sector must be a major contributor to the reduction of emissions. Unlike the energy sector, land and biomass have the potential to sequester carbon and remove it from the atmosphere! Thus emission reduction and increased storage will definitely help a lot. But were the politicians at the conference aware of this? Yes they were: prior to the conference, 156 countries had already submitted their intended plans. Analysis of these plans reveals that 95 countries included measures on land use, land use change and forestry (LULUCF) as a way to fulfil their commitments. A further 42 countries did not, but they provided assurances that such steps would nevertheless be taken. The rest remained silent on the matter. In total, however, only 36 countries quantified to some extent how the land sector was expected to contribute. This is a relatively low number.

Countries appear to be struggling to determine how to manage land use and land use change for the benefit of reduction of emissions and increase of carbon sequestration. This is where we, as surveyors, can put our knowledge and expertise to good use. Matters of land policy, land management and land administration are at the very heart of our profession.

In my view, if surveyors can include climate objectives in the management of urban, rural, forest and coastal areas then our contribution could be of paramount importance. 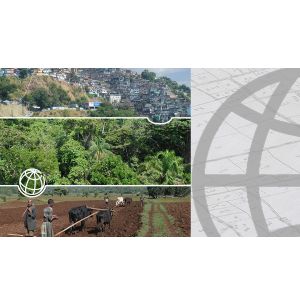 Land and Poverty Conference 2020 Postponed due to Coronavirus 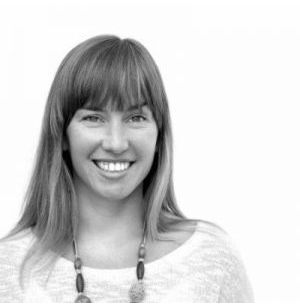 Looking Back at the International Cartographic Conference 2019
Latest news