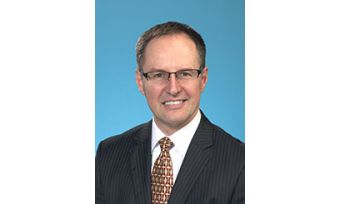 Teledyne Optech has completed its transition in leadership. Michel Stanier now serves as chief operating officer of the company.

With the transition of full ownership to Teledyne, as well as with an outstanding team of engineers and managers, Teledyne Optech continues with strong leadership, ample financial support and extensive technical capabilities, said Don Carswell, president of Teledyne Optech. Allan, Elizabeth and Don will continue to be available as resources to Teledyne Optech, but they are pleased to leave the company in very strong hands, he stated.