Vexcel Imaging, based in Graz (Austria), taps into more than two decades of photogrammetry expertise to offer its successful line of UltraCam systems together with the UltraMap workflow software solution. For the last 10 years, the company was owned by Microsoft, contributing to the success of one of the world’s biggest technology companies. Since March 2016, Vexcel Imaging is a private company again, continuing its story of success with even greater flexibility and agility.

The comprehensive digital aerial camera portfolio provides a range of imaging capabilities starting with the photogrammetric nadir camera systems, namely the UltraCam Falcon and the ultra-large UltraCam Eagle systems. The UltraCam Osprey camera systems can be used for combined nadir and oblique image capture. In March 2016, the latest addition to the UltraCam family was announced: the UltraCam Condor. This is designed for collection of 5-band imagery for wide-area, high-altitude mapping at high aircraft speeds while still serving photogrammetric projects. On the terrestrial side, the car-based mobile mapping system UltraCam Mustang allows the world to be captured from a street-level perspective. For off-road collection, it can be complemented with the UltraCam Panther portable 3D reality system (currently under redesign). Rounding out the UltraCam offering is the fully integrated workflow processing software UltraMap, providing a straightforward workflow and constantly updated feature sets. UltraMap delivers exceptionally high-quality point clouds, DSMs, ortho imagery and 3D-textured TINs leading to an optimal output in all of the numerous areas of applications of the UltraCam product family. 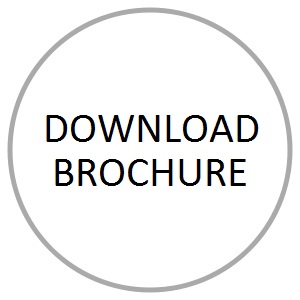 At GIM International, we often receive permission requests to use our articles for republishing purposes. Get permission to reuse our content quickly and easily with PLS Permissions Request. Simply search for GIM International and fill in the article you are looking for.