From Test-bed to Operational System 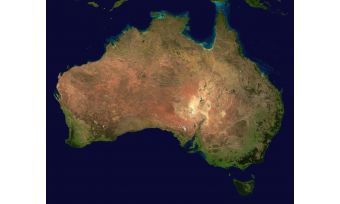 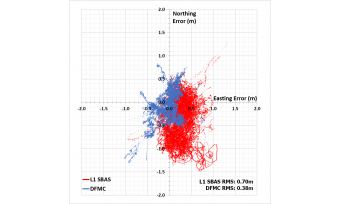 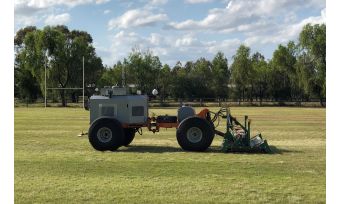 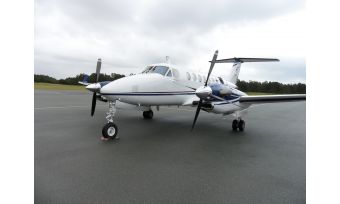 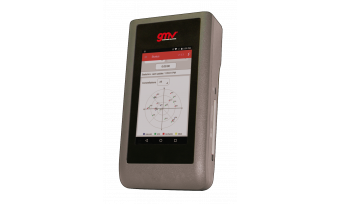 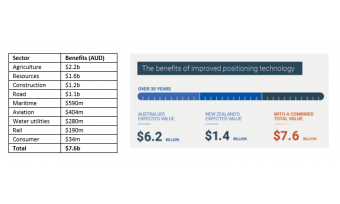 The Australasian region took a major step towards gaining its first-ever satellite-based augmentation system (SBAS) in early 2017. That is when the governments of Australia and New Zealand agreed to fund a two-year test-bed to evaluate the benefits of SBAS technology across a number of industry sectors in the region. The highly successful test-bed ran from 2017 to 2019 and built the case for the governments of both countries to fund an operational SBAS.

SBAS is inherently an aviation technology, originally designed to help aircraft with vertical guidance during landing approaches. It was first developed in the USA (WAAS), followed by the European Union (EGNOS), Japan (MSAS) and India (GAGAN). Apart from the improvements in accuracy, SBAS also delivers an integrity component, which is specifically aimed at keeping aviation users informed of the system status, such that they can be alerted of any potential issues with their approach in real time. However, since its inception, non-aviation-based use cases of SBAS have become widespread, especially in GIS, mapping and forestry. In the USA, WAAS remains the most widely used augmentation service in non-aviation segments.

Australia first investigated the merits of an SBAS in 2011 and New Zealand followed suit in 2014. Both studies had an explicit focus on aviation use. Later, in 2016, Australia made another concerted effort, this time covering multiple industry sectors representing a much wider segment of the economy. As a result, a two-year SBAS test-bed was funded with the goal of demonstrating the economic benefits that an SBAS could bring to both countries.

In total, six organizations were involved in the implementation of the Australian-New Zealand (Aus-NZ) SBAS test-bed infrastructure, with Geoscience Australia (GA) and Land Information New Zealand (LINZ) being the government organizations in each country responsible for the SBAS service. Three private companies established the test-bed service: GMV was tasked with generating SBAS corrections from the GA and LINZ data, Lockheed Martin provided and operated the signal generator and uplink antenna which delivered the corrections to the communications satellite, and Inmarsat provided the geostationary communications satellite which distributed the corrected positioning signal to the receivers. FrontierSI is a not-for-profit research organization that was responsible for managing industry-based SBAS demonstrator projects and working with an economic consultant to produce an economic benefits report.

The Aus-NZ test-bed was different from established SBAS systems in a number of ways. All the currently operational SBASs provide only one service: a single-frequency L1 augmentation service to GPS. The Aus-NZ test-bed had three services:

DFMC is a second-generation SBAS based on L1 and L5 frequencies and both GPS and Galileo constellations. Suddenly, the region that had never had SBAS before was leap-frogging the other regions in terms of the services offered. DFMC, for example, was a brand-new service. Although the standard had not even been released, it was broadcast and evaluated during the test-bed (see Figure 1).

The test-bed programme progressed at a phenomenal speed following the kick-off meeting in Canberra in March 2017. The L1 SBAS signal in space was being broadcast by June 2017, with DFMC and PPP following just three months later.

An open call for projects generated in excess of 80 expressions of interest from a variety of industry sectors including road, rail, agriculture, construction, utilities, resources, aviation, maritime and consumer (see Figures 2 and 3). Eventually, 27 of those projects were funded across the breadth of industry sectors. This was not without its challenges, since each industry has totally different requirements with regards to accuracy, integrity, cost, receiver hardware and so on.

In aviation, for example, it is not the accuracy but the integrity – which is presented in the form of protection levels – that is of primary importance. Integrity is also important for other sectors such as maritime, road and rail, but the standards are either not available or are still being developed. However, for the majority of non-aviation sectors, the primary use of SBAS is to leverage the enhanced positioning accuracy, which is typically in the sub-metre range.

Receiver quality, operating environment and the choice of antenna each play a key role in the system’s positioning performance. For high-value rail and maritime applications, the use of professional-grade receivers costing thousands of dollars can be completely justifiable, but for widespread consumer applications the receiver must be small, light and very low cost.

One of the keys to the success of the test-bed was ensuring compatible receivers that could pick up all the signals that were being broadcast. Almost all commercial off-the-shelf (COTS) receivers are compatible with the L1 SBAS service, although firmware upgrades were needed in most cases. For DFMC and PPP, however, no COTS receiver was compatible with the new services. Therefore, a complex array of equipment was designed and assembled which included a GNSS receiver and an RF front end connected to a single antenna via a signal splitter. The front end was used to decode the DFMC and PPP messages, while special software running on a rugged tablet was used to compute the positioning. The whole array had to be carried in a backpack, closely resembling the early days of DGPS positioning. Around halfway through the test-bed programme, GMV developed a prototype handheld device (Figure 4) which was able to track and decode all three signals, which made the testing much easier.

The test-bed culminated with an economic benefits report completed with Ernst & Young. This comprehensive report covered all the aspects of the test-bed and included a chapter on each of the industry sectors with a breakdown of the benefits. The final conclusion from the report was that use of the SBAS in both countries will unlock AUD $7.6 billion worth of benefits over the next 30-year period, with $6.2 billion of those benefits attributed to Australia and $1.4 billion to New Zealand (Figure 5). The agriculture sector is predicted to have the biggest single benefit ($2.2 billion) followed by the resources, construction and road sectors with over $1 billion each. The full breakdown across both countries by sector is shown in Table 1.

The Growing Importance of PNT