The Zhenjiang Municipal Flood Control Bureau is a short walk from the Yangtze River: staff can clearly see the river from the office. In July 2019, a massive orthophoto was created from 21,000 images, representing 400 square kilometres. Before this, the region's flood planning maps, water conservation data and related information were stored as separate, discrete files. For such a big project, the team needed to bring all these together with a custom base map.

Zhenjiang is a transport hub lying on the southern bank of the Yangtze River near the Grand Canal, and at constant risk of floods. The People’s Municipal Government of Zhenjiang commissioned a high-resolution (8cm) orthophoto of 100km of the Yangtze River, an on average 2km-wide river with 500m of coastline on either side, representing a total of 400 km2. The project area stretched from the Dadao River in Jurong City in the west to Xilaiqiao Town in Yangzhong City, including a few islands in the river. The purpose of the orthophoto was to better understand the risks of flooding and to gain a complete overview of how the riverbank is being developed and used. The maps will also strengthen and maintain the river’s ecology.

While large-scale drone mapping has been achieved before, it’s a big challenge for any team. For this project, the MMC UAV Griflion M8 vertical takeoff and landing (VTOL) fixed wing drone was selected, equipped with a high-resolution 42 megapixel ortho camera and an RTK/PPK system. VTOL drones combine the advantages of fixed wing and multirotor drones. Like multirotor drones, VTOL drones can take off and land just about anywhere, but have the faster flight speed and longer battery life associated with fixed wing drones.

Real-time kinematic (RTK) GNSS positioning is remarkably accurate but, for such a large and important project, the team wanted to confirm the accuracy of their results. Two days before flying began, the project team marked control points throughout the survey area. Following best practices for a corridor mapping project, the ground control points were placed in an offset or ‘zigzag’ pattern. All 160 ground control points were surveyed with a GNSS receiver to an accuracy of 2cm horizontal and 4cm vertical.

A total of 41 flights of about one hour were required for the full survey, each from its own launch point and spread over 15 days. Upon arrival, the drone was assembled. A route was then planned in the drone to ensure usable photographs. To ensure an accurate reconstruction and to achieve the required 8cm ground sampling distance (GSD), the team set a 75% frontal and 70% side overlap for the photographs. The drone was constantly tracked during the flight using a ground control station from the MMC UAV. Takeoff and landing was fully automatic using the RTK positioning.

Each day, the collected data was processed using Pix4Dmapper. This allowed the team to find potential issues such as missing images early on, saving a lot of time. Image overlap was also checked during processing. Pix4Dmapper’s fast processing option allowed the team to review large datasets quickly and the automatically generated quality report confirmed that the results were reliable in terms of, among other things, number of usable images and points extracted and matched.

Once the team had checked the fast-processed data, it was reprocessed with Pix4Dmapper at a higher resolution. Images were stitched into a continuous, undistorted and measurable orthophoto using the RTK data and ground control points. While this took time, it was largely an unsupervised process requiring only minimal human intervention. RayCloud was used to mark ground control points using machine learning. After manually marking a couple of tie points, the software took over and automatically marked the rest of the tie points. While a little manual fine-tuning was needed, the team reported the feature as “very convenient and practical!” The results were checked once more in the quality report to ensure that they were mapped to the project requirements, with resulting accuracies horizontally of 10–20cm and vertically 20–30cm. The final result was delivered just one month after the first drone flight.

With a large-scale, longer-term project, weather is something of an issue as the light changes from one day to the next, creating banding across the merged outputs. To achieve natural-looking colours throughout the project, some areas were recaptured. In other cases, blending and balancing the colours was all that was needed. The resulting orthophotos had natural-looking colours, while the good overlap meant there were very few gaps. A few ‘cracks’ appeared in the river as water is very difficult to reconstruct, but the team was able to plug the holes with the surface tool in the rayCloud, greatly improving the appearance of the finished model.

Drones may seem an unusual choice for a project of this size, but light aircraft are prohibitively expensive to fly and logistically difficult, while satellite imagery doesn’t have the resolution needed. Also, the available satellite images are not always up to date. One clear example is a basketball court, which was not completed when the satellite images were captured but is easy to spot in the orthophoto.

Orthophotos have a major advantage over stitched satellite images: their accuracy. Except in the rare areas where the terrain is perfectly flat, stitching images introduces artifacts where photos are potentially misaligned. Rectified orthophotos take the height of the terrain into account through the DSM (digital surface model). Orthophotos produced with drone imagery are more accurate than satellite images – and more practical than capturing images from manned aircraft.

The Zhenjiang City Municipal Flood Control Bureau usually uses small drones to make high-precision orthophotographs of individual small rivers and lakes. This project with hundreds of square kilometres of data has been successful and adds to the organization’s confidence in the processing capacity of large areas. The Zhenjiang City Municipal Flood Control Bureau plans to regularly update the Yangtze River orthophoto and to extend the technology to more rivers and lakes in Zhenjiang. With this project as an example, the team hopes that more cities will begin similar drone programmes. As well as contributing to improving the area’s resilience to floods, it may mean that, eventually, all 6,300 kilometres of the Yangtze River can be mapped.

Minyi Pan works as a data engineer at Pix4D – a Switzerland-based leading developer of software solution... 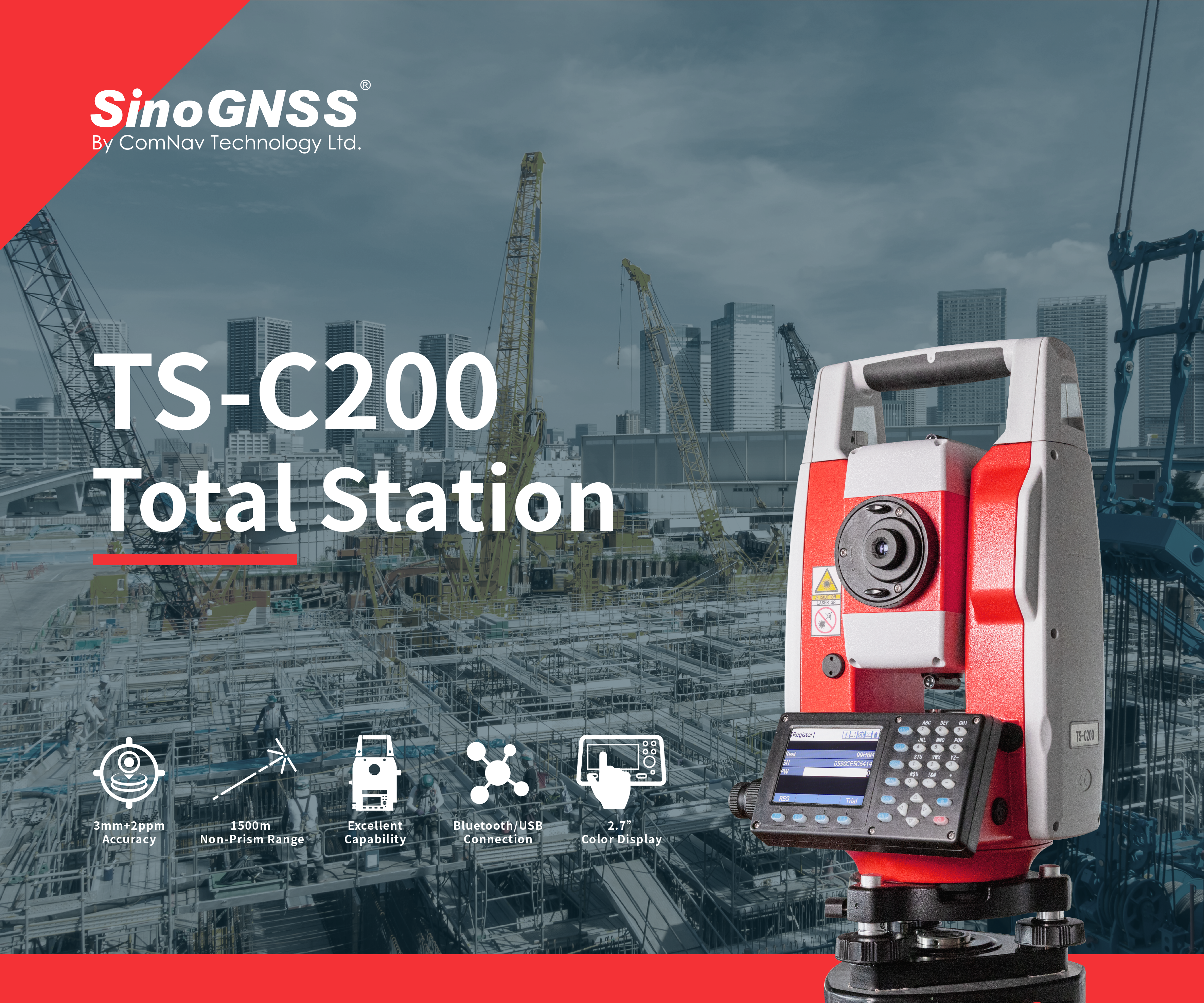