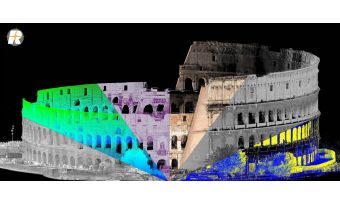 RIEGL has released a major update to its terrestrial laser scanning software suite of RiSCAN PRO, RiMINING and RiSOLVE. The latest terrestrial laser scanning software suite update includes a number of key upgrades featuring the new RIEGL Point Cloud Database (RDB 2.0), which provides new and advanced point cloud capabilities. With this upgrade, it is now possible to visualise and manage massive files, hundreds of scans and billions of points simultaneously with a new level of detail.

These new features enable massive point clouds to be visualised, with the added advantage of providing the user with the ability to instantly toggle between a number of different 3D point attribute view types. These key features of the software provide an impressive level of data visualisation capabilities.

Ananda Fowler, manager of TLS software development, said he is thrilled to introduce this level of computing performance, visualisation capability and data storage in a single platform. With improvements to many aspects of the software; data compression, extended point attributes, level of detail, and a few key innovations which will be revealed in future updates, RIEGL’s point cloud technology has taken a tremendous leap forward, he added.

Filtering has also received a major upgrade with the support for all point attributes along the point cloud processing chain. This means that point clouds generated from scans will retain all attributes, such as reflectance, echo number, and deviation values. These new features will enable additional export capabilities to be released soon.

In tandem with the new TLS Software, RDB 2.0 SDK is also being released for support in third party software packages.

This new point cloud format sets a foundation for growth with additional capabilities to improve a number of workflows in the future with additional metadata including pose and georeferencing information.

The image shows a point cloud of the Coliseum acquired with a VZ-400 displayed by Reflectance, Amplitude, Deviation, True Color, Multiple Echo, and Height values. 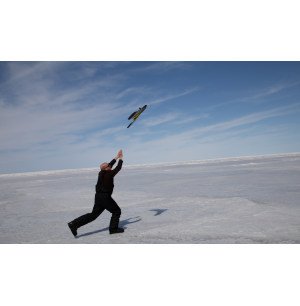 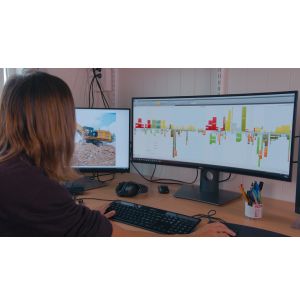