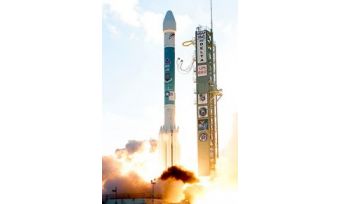 Each IIR-M satellite includes a modernized antenna panel that provides increased signal power to receivers on the ground, two new military signals for improved accuracy, enhanced encryption and anti-jamming capabilities for the military, and a second civil signal that will provide users with an open access signal on a different frequency. The satellite launched joins three IIR-M satellites and 12 other operational Block IIR satellites within the current 28-spacecraft constellation.